Why I Stopped Writing

I haven’t written about my children’s fiction writing for a while and the main reason for this is a simple one – I haven’t been writing! Well, not children’s fiction writing anyway.  Last academic year, I retrained as a teaching assistant and, whilst I did plenty of writing for my course, it seemed to suck my creativity away. I was okay until Lent when I gave up Facebook with a view to getting some serious writing done. I settled down to write a new middle grade novel and not far into chapter seven my enthusiasm disappeared. I read back through the 13,500 or so words I’d managed and felt like I hated every single one of them. I couldn’t see how I would ever improve it or anyone would ever want to read it, let alone publish it. I re-read another middle grade novel I had written the year before last and spent most of last year submitting. Apart from some positive feedback from one agent, which was very encouraging, I haven’t had any interest in it. I’d also received a few other rejections for competitions I’d entered and was feeling downhearted.

This led to a moment of evaluation for me, where I started to wonder how long I was going to keep pouring myself and my efforts into my writing. I’ve read lots of advice for writers over the years. They always advise writing for yourself, not to be published. I do write for myself, but we all need a goal in life and for a long time my goal has been to be a published writer. This was also a time in my life when I wanted to feel like I was contributing to the family finances and there is only so much time in the day. Was it time to call it a day on my goal to be a published author? Could I honestly justify the time to write at all, even for myself?

I announced to my husband that I was giving up writing. He’s always been so supportive of my writing, but even so he worried it was a reflection on him not supporting me enough. He didn’t want me to give up on something I’d worked so long and hard for, but I felt like there was only so long I could keep working hard for it and getting nowhere. For a couple of days, I was quite sad about my decision, even though I was convinced it was the right one. I put it to the back of my mind and concentrated on my course and, actually, I didn’t miss my creative writing at all.

When my course finished in the summer, I thought my desire to write, at least just for my own satisfaction, would return, but it didn’t. I would have a great idea, grab my notebook and pencil, put the point of the pencil on the paper and – nothing! Absolutely nothing. And if I did manage to squeeze out a word or two, I hated them.

After a few weeks of this, I consulted two of my sister-in-laws, both of them artists. They both said that creativity needed to come from restriction and frustration. Some ideas they suggested were:

Actually, just talking to someone about my writer’s block was the first step in easing the problem. I felt like I wasn’t alone and I wasn’t a lost cause anymore. I created a Pinterest board for my middle grade novel that I’d finished the year before and looked at the positive feedback from the agent. She’d also suggested some changes I could make. I edited the book and resubmitted it to her. She’s currently on maternity leave and her replacement said she’d just signed something with a similar feel so she’d have to pass on it. This was disappointing, but I finally felt ready to return to the unfinished middle grade novel.

At this point, one of my husband’s relatives got in touch. A couple of years ago I edited the first part of his fictionalised memoir and he wondered if I could edit part two. I agreed, of course, but realised that I was going to need to prioritise this over my own work. It turned out, this was just the restriction/frustration my creativity needed. I’ve been desperate to finish the editing so that I could get on with my own writing and I reached the end of it last week. The other day, I had a flash of inspiration about a picture book I started working on and managed to rewrite it over a couple of days. I’ve had lots of ideas for the plot for my unfinished middle grade novel. What’s more, now that I’m working on a temporary basis in schools as a teaching assistant, I’m amongst the children that my books are aimed at. I know what interests them and what doesn’t.

So that is why I stopped writing. And, more importantly, why I started again. 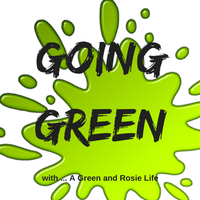 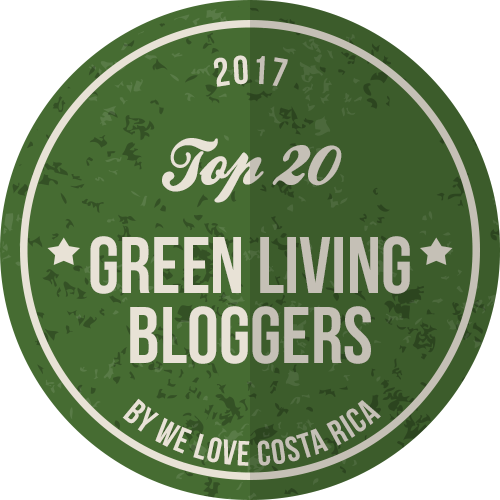 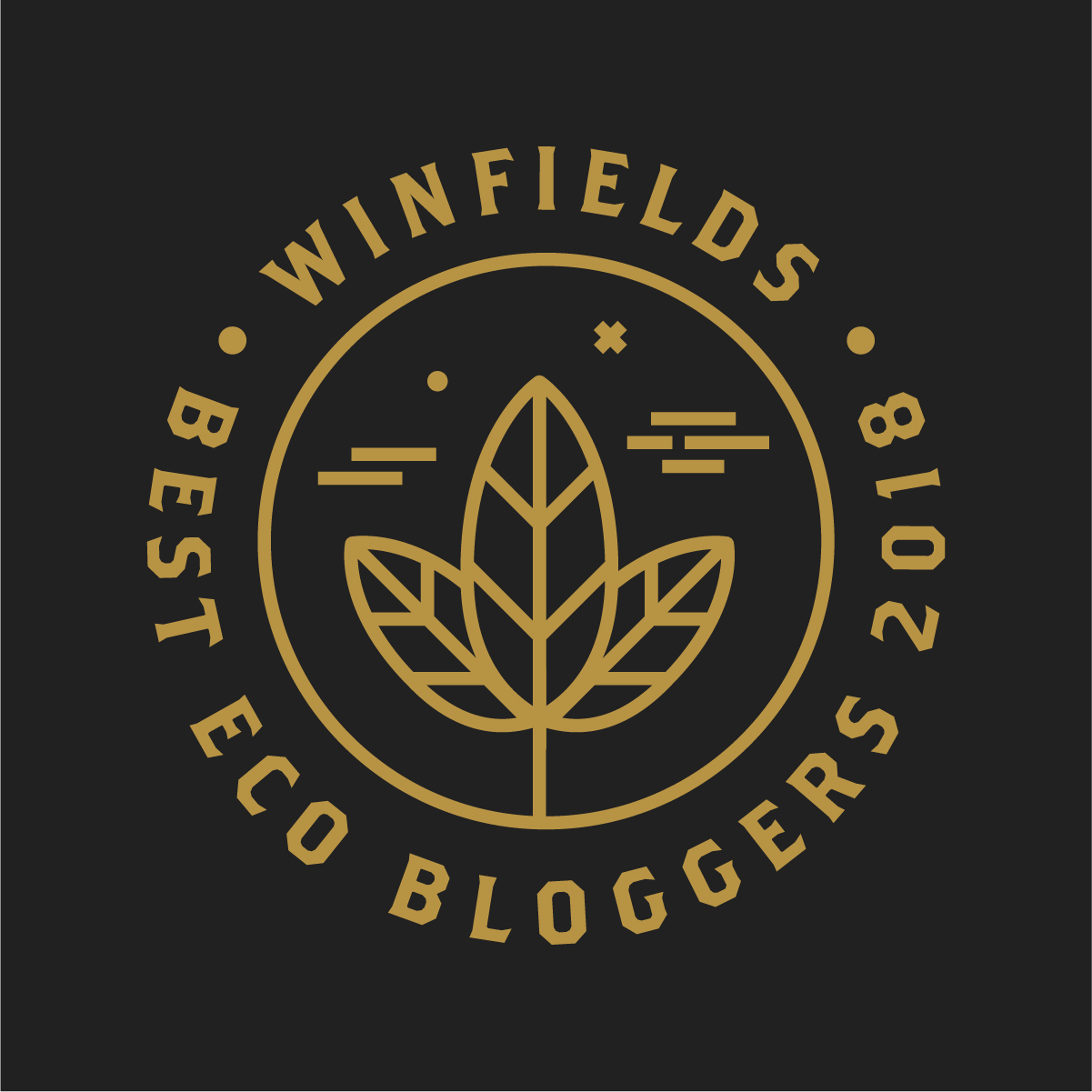